Share a memory
Obituary & Services
Tribute Wall
Read more about the life story of Joyce and share your memory.

She was born December 24, 1925 in Trumbull, Nebraska to Andrew Henry Hawthorne and Matilda Adeline (Grigsby) Hawthorne. In her 80’s Joyce wrote a memoire for her grandsons describing her youth as one of five sisters living on a rural farm during the Great Depression. At age 17 she taught in a one-room schoolhouse, then left the rigors of farm life to work in Washington, DC as an aide to Senator Robert Byrd of West Virginia during WWII. She married Douglas Keith Felker of Hastings, Nebraska in 1947 and they moved to Seattle, Washington where her husband became a lawyer. Joyce earned an Associate Degree and worked outside the home while raising a family. She retired from the Renton, Washington School District at age 70. In retirement she enjoyed serving as host to exchange students from Japan and visiting nursing home residents. Joyce had a relentless drive to contribute to society and served the community as a member of the League of Women Voters, food bank volunteer, friend to refugee families, and as a Stephen Minister with the Newport Presbyterian Church in Bellevue, Washington.

Joyce is survived by her sister Dixie Watson of Santa Maria, California, son Daniel Felker of Seattle, Washington, daughters Shelley Felker and Tamara Norris (David) of Swepsonville, NC, and grandsons Andrew Norris of Chicago, Illinois and Daniel Norris of Tucson, Arizona. She was preceded in death by her son Timothy Felker and husband Douglas.

The family will hold a private ceremony in Bellevue, Washington.

To send flowers to the family or plant a tree in memory of Joyce Marie (Hawthorne) Felker, please visit our floral store. 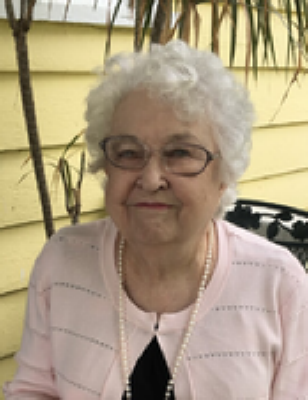 
Family and friends are coming together online to create a special keepsake. Every memory left on the online obituary will be automatically included in the book.

You can still show your support by sending flowers directly to the family, or by planting a memorial tree in the memory of Joyce Marie (Hawthorne) Felker
SHARE OBITUARY
© 2022 McClure Funeral Service. All Rights Reserved. Funeral Home website by CFS & TA | Terms of Use | Privacy Policy | Accessibility